epa08035218 Indian children born with congenital disabilities, believed to be caused by the exposure of their parents to gas leakage during the Union Carbide gas leak disaster, along with their relatives and supporters, take part in a candle light vigil to pay homage to the people killed in the 1984 Bhopal gas tragedy to mark the 35th anniversary of the disaster, in Bhopal, India, 30 November 2019. A gas leak at a Union Carbide Corporation plant in Bhopal on the intervening night of 02 and 03 December 1984 killed at least 15 thousand people in what is considered as one of the world's most significant industrial accident. EPA/SANJEEV GUPTA 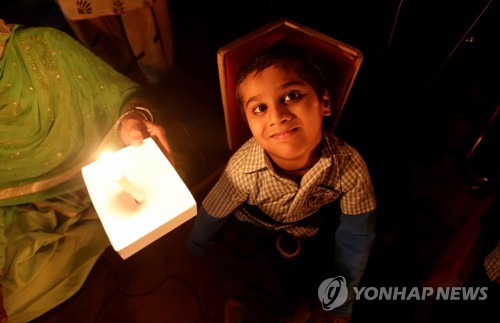 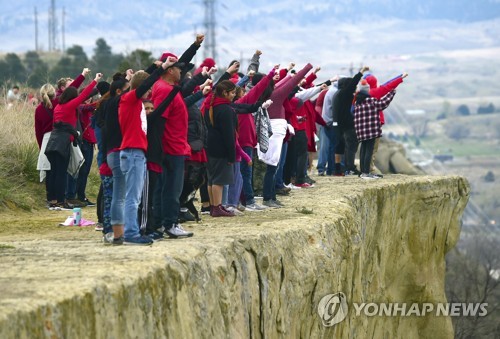 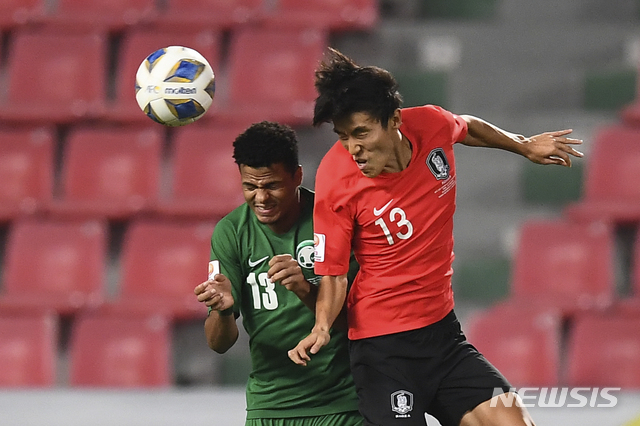 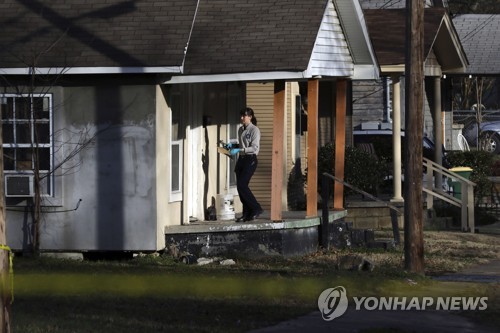 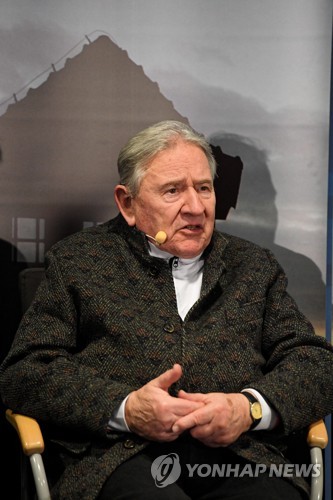 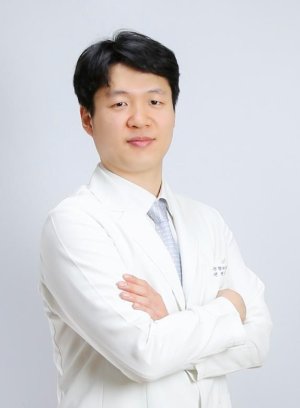 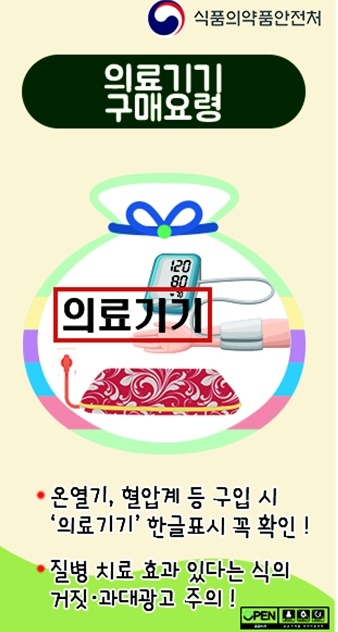 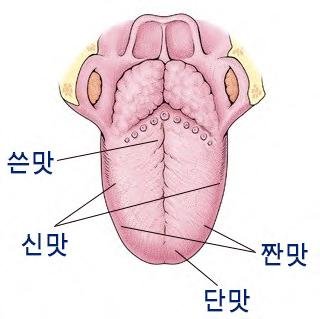 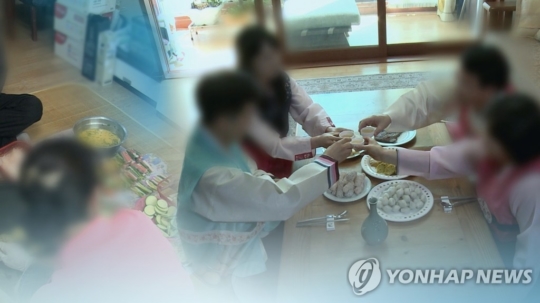