epa08141689 A general view of the Zutphen prison area after police blockade near the prison in Zutphen, The Netherlands, 19 January 2020, after a fire had started in a van near the entrance. According to report, four men were arrested as suspects after attempted outbreak from Zutphen prison. EPA/ROLAND HEITINK 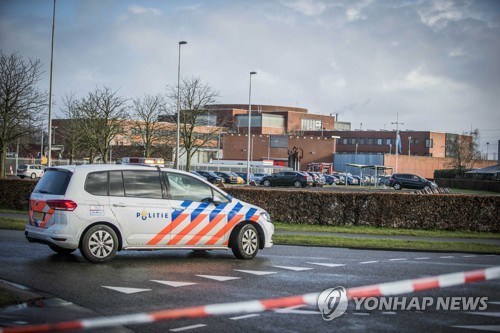 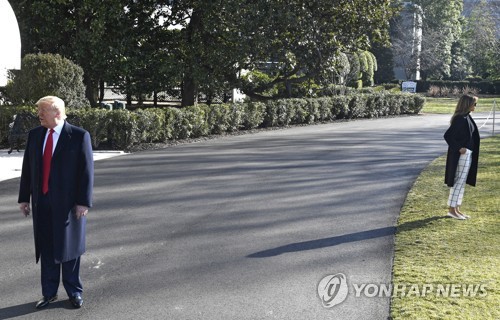 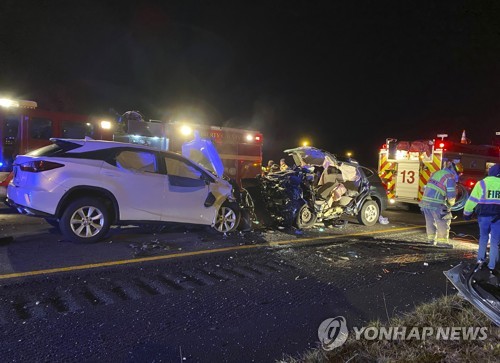 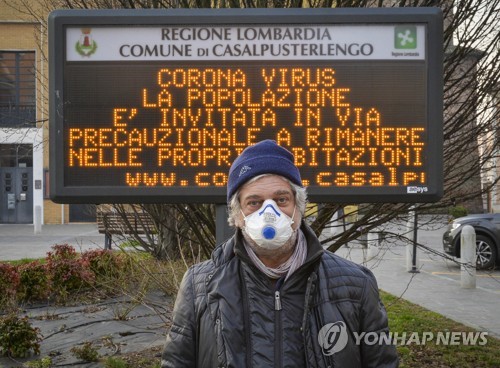 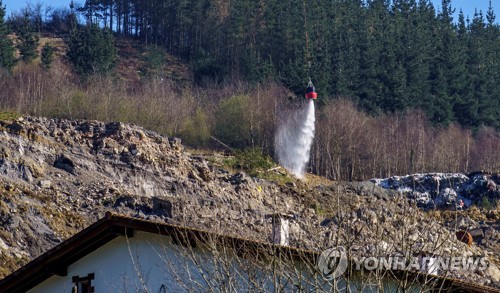 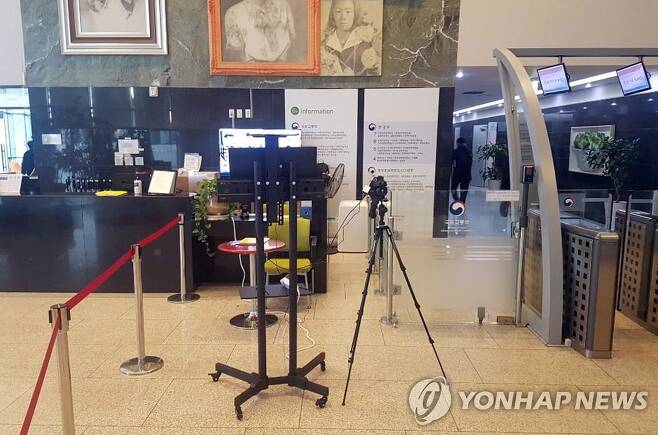 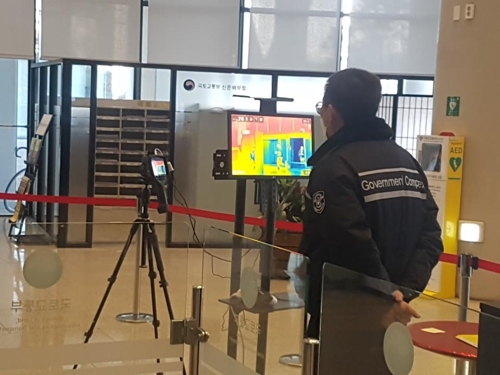